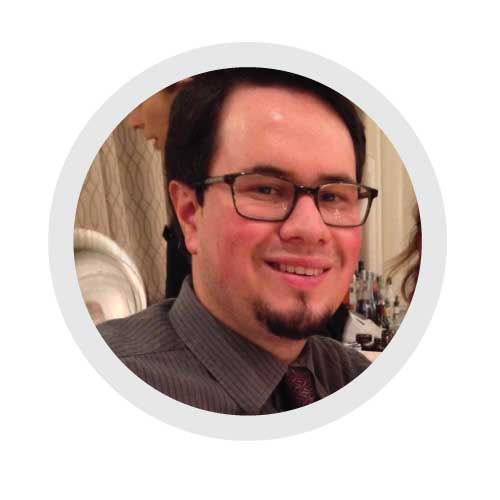 Richie joined BCI in 2011 after five years of covering Los Angeles’ music scene for Campus Circle, Chordstruck Magazine and Daily Sundial. He earned his bachelor’s degree in journalism from California State University, Northridge and has a background in creative writing. A published writer since the age of 17, he has written short stories and poems that have appeared in scholarly publications. He is in charge of web development at BCI. He is also fluent in Spanish.

Richie is in charge of BCI Pacific Northwest, based in Newberg, Ore.