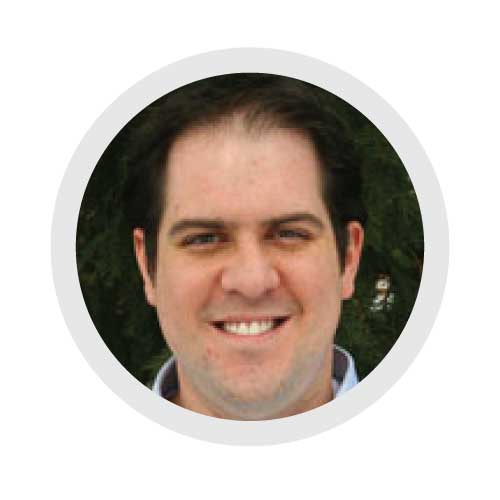 Mike joined BCI in 2005 after working as a newspaper journalist and freelance writer in Massachusetts and New York. He has written on topics ranging from music and film to school budgets and criminal trials in publications such as the Village Voice, the Old Colony Memorial and Boston’s Weekly Dig. He holds a bachelor’s degree in journalism from the University of Massachusetts, Amherst.

Mike is in charge of BCI East, based in Boston, Mass.