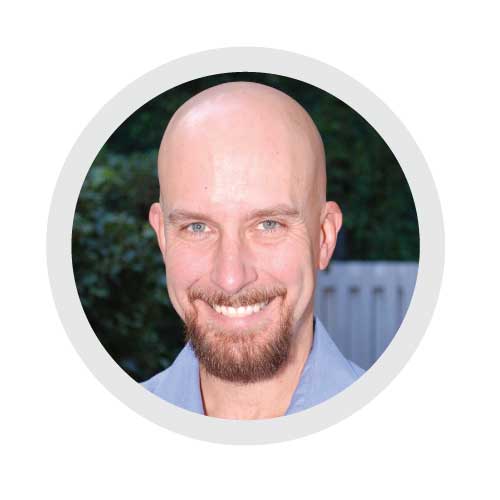 Frank joined BCI in 1994 from the California Democratic Party, where he learned first-hand about the crucial role of labor unions in the political arena at all levels of government. His writings, graphic designs, layouts and photographs have received many journalism awards on behalf of BCI clients. He holds a bachelor’s degree in government from St. Mary’s College in Moraga, Calif.