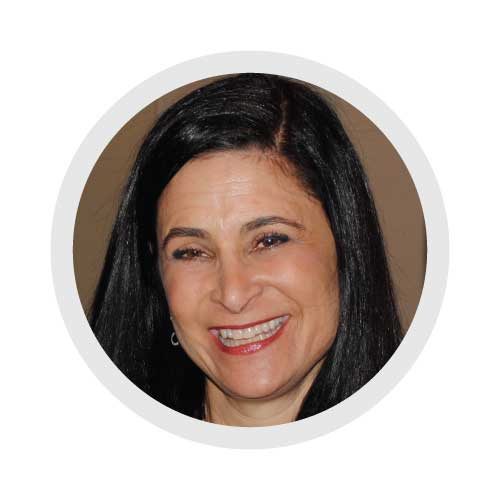 Listen to the “Connected Women of Influence” podcast featuring an interview with BCI’s President and CEO.
Ellen received the organization’s National President’s Award in 2021.

From offices in California, Massachusetts and Oregon, BCI publishes dozens of periodicals that are mailed to the homes of hundreds of thousands of employees and Taft-Hartley trust fund participants monthly, bimonthly and quarterly. The company also produces videos, brochures and educational conferences. BCI is the only company of its kind that is 100% Union, including Ellen, the owner, who has been a Union member since 1984. She bought the company in 2003.

Ellen is the leading independent spokesperson for working people in the United States. During the Southern California supermarket strike of 2003 and 2004, she was quoted throughout the world as the workers’ primary presenter of information and opinion.

Products created during her leadership of the company have won dozens of national awards for excellence in writing, design and multimedia production.

She is the Director of the Food and Drug Conference, an organization that brings together all sectors of the food and drug industry — labor, management, marketing, distribution, transportation, information technology, human resources, health care, safety, pharmaceuticals, spirits and more to strategize and share best practices.

Ellen is founding president of the Coalition to Advance Working Women, a vice president of the International Labor Communicators Association, a trustee of a Taft-Hartley benefit fund and a member of the Board of Directors of the Loveall Foundation for Children. She is a featured speaker at various national conferences including IFEBP (International Foundation of Employee Benefits Plans) on the subject of effective communication and chairs several union scholarship committees.

She is the winner of the National Women of Influence’s President’s Award.

Early in her career, she coordinated special events and publicity for Columbia Pictures Television and the Dino DeLaurentiis Entertainment Group.