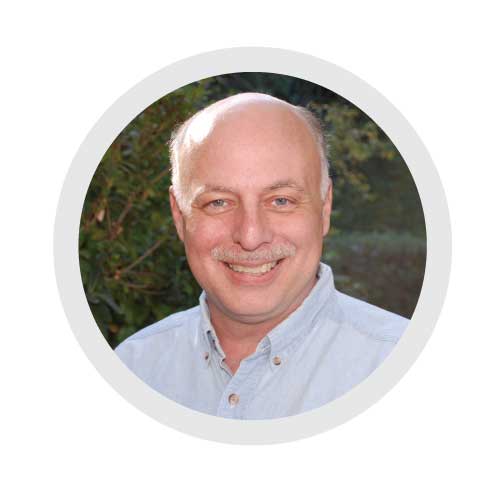 Dan joined BCI in 2002 and is in his fourth decade as a professional journalist. He began on the police beat for the legendary City News Bureau of Chicago. After returning to his home state of California, he became editor-in-chief of the Heritage chain of Jewish newspapers, serving in that capacity for more than 25 years.

Dan had his formal education at Brandeis University and the University of California’s Graduate School of Journalism at Berkeley. He founded and chairs the Foundation for Arts and Community Events and serves as president of the West Hills Neighborhood Council, part of the city government of Los Angeles.