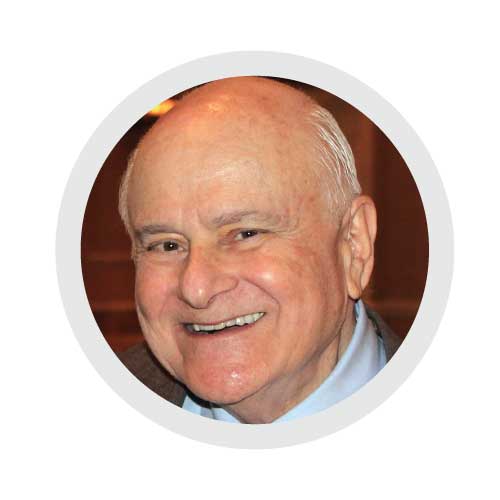 Bob has written hundreds of articles for education and labor publications over the past 50 years. During that time, he has been honored with hundreds of awards in labor and education journalism.

Bob is an accomplished author and lecturer and travels the country speaking about topics of national and international significance. He also served as editor and publisher for The Jewish Spectator, one of the most prestigious Jewish intellectual journals in the English language.

He wrote and produced his first full-length film, based on the best-selling novel The Golden Pomegranate in 2011. It received critical acclaim in Israel and the United States.

Bob holds degrees in literature and the arts from Colgate University and USC.